A complaint which alleges a breach of ethics or a conflict of interest must be made in writing on a form provided by the Chief Clerk of the Assembly (telephone: 775‑684‑8555; email: susan.furlong@asm.state.nv.us), signed and verified under penalty of perjury by the person making the allegation, and filed with the Chair of the Committee. If the Chair is the subject of the complaint, the complaint must be filed with the Vice Chair. 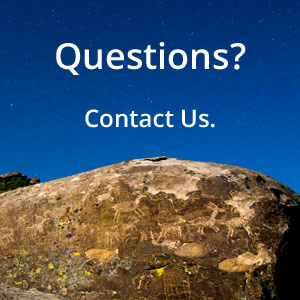